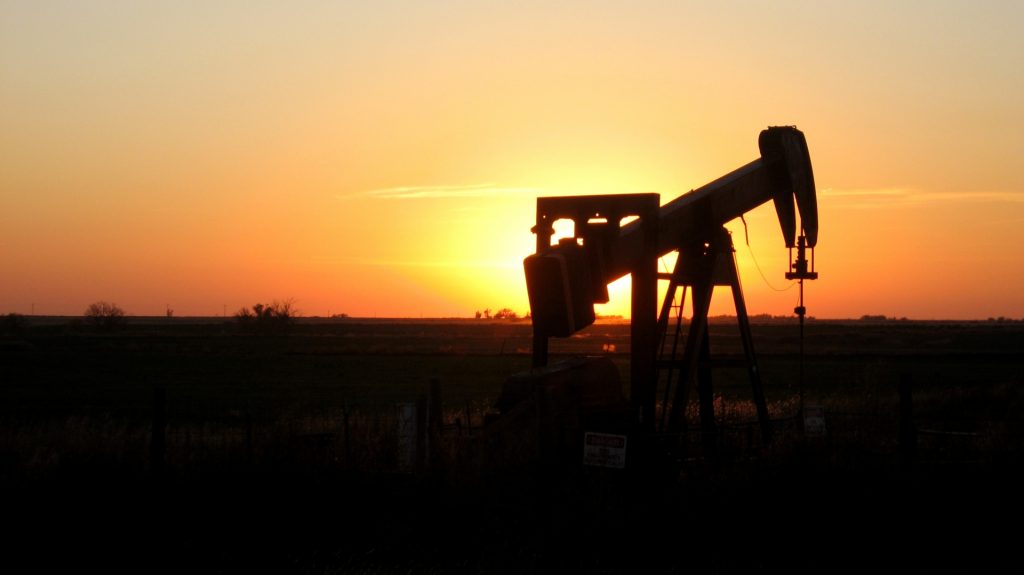 Guyana held their first election since the discovery of massive oil reserves on March 2, 2020. With a population of 780,000, the small South American country has had to adjust to their new-found wealth and boost to the economy. (“Guyana’s Dodgy Poll”). Before the election, both major parties, the Partnership for National Unity and the People’s Progressive Party, expressed concern that the next government will use the international wealth and power to cement their control for the next decades (“Oil Bonanza”). The election processes eventually became mired with controversy, once observers, courts and the international community all documented concern over the existence of credible fraud in the election (“Guyana Leader”).

The country has a history of flawed elections. The People’s Progressive Party ruled Guyana for 23 years dominated by corruption and strife (“Guyana’s Dodgy Poll”). During this time, the PPP used the army to prop up sham elections, asserting their control over the state (“Guyana Leader”).  Judith Kelley, an expert in election monitoring, reported that the country experienced extreme violence in the past, especially in the pre-election and election day period. Throughout her text, she demonstrated how the winner take all political system of the country enforced the common use of violence as a tool. However, domestic groups, appealing for observation, have helped transform the country to a fragile democracy in last couple decades (Kelley 2012).

The recent discovery of oil might debilitate the country’s attempts to become a consolidated democracy. With exceptions of Norway and the United States, countries that enjoy natural resource wealth often struggle with maintaining democratic processes. The revenue from their oil and their importance to other countries serve as a shield from international criticism (Cheeseman 2019). This election marks a turning point in the democratic success of the small country, determining whether the emergence of oil will result in a return to illegitimate electoral procedures. In the future, will Guyanese political leaders be able to dissuade authoritarian forces tied to the presence of oil money?

Ethnic divisions dramatically influence the makeup of Guyanese politics. The incumbent, David Granger of the Partnership for National Unity, is supported primarily by the Afro-Guyanese, 30% of the country’s population. His opponent, Irfan Ali, from the People’s Progressive Party, is often considered to represent the descendants of Indian laborers, which comprises 40% of the population (“Oil Bonanza”).  Guyana possesses a list proportional representation system in the National Assembly. This intensifies the antipathy, leading to strong parties where politicians are beholden to their ethnic party leaders rather than constituents. As the mixed-race and indigenous Guyanese population increases, domestic forces hope that the standoff between the two ethnic groups will simmer and the ethnic discord will dissipate (“Ahead of Oil Riches”).

Build Up to Election and Controversy

The election initiated with a vote of no confidence in Granger’s government in December 2018. The opposition disagreed with the handling of the oil resources by Granger and his administration, believing that he granted Exxon Mobil unreasonable terms (Marks 2019). While triggering an election in 90 days, multiple appeals by the Partnership for National Unity led to a delay, with Granger finally conceding to a March 2020 election in September 2019 (Matera 2020).

Once the election took place, diplomats and foreign observers immediately expressed concern over the preliminary results, as Granger announced victory and the opposition spread allegations of fraud. The primary observer groups that disputed the results were the Carter Center and the Commonwealth Observer Group, an association of mostly formerly British colonies. Despite the controversy, Granger continued to celebrate the election as a victory immediately following the initial vote reports (Marks 2020).

Following weeks of chaos and uncertainty, the country’s electoral authorities declared the area of the capital, Georgetown, as a victory for the ruling party on March 13th (“Guyana Leader”). This region, known electorally as Region 4, is the most populous electoral district in the country. This would amount to an electoral win for Granger by a wide margin (Marks 2020). Western embassies and electoral observer missions issued harsh responses following the announcement. In a joint statement, the American, British, Canadian and European Union embassies announced that “a president sworn in on the basis of those results will not be considered legitimate” (“Guyana Leader”). Mike Pompeo, the American Secretary of State, went even further and cautioned “serious consequences if the votes are not counted fairly”(“Guyana’s Dodgy Poll”).

The opposition reported that the Georgetown results did not match the number from the polling station and that the electoral commission altered counts to provide Granger a victory (Marks 2020). If true, this reflects a common tactic in rigged elections, where forces can interfere in processes during the tallying phase, raising or diminishing the vote total of certain groups. It also reflects how the ruling party might be able to influence or cloud the integrity of an electoral commission (Cheeseman 2019). The announcement of the results from Region 4 contradicted a previous ruling by the country’s highest court, which ordered the electoral commission to follow the law in the vote counting process (“Guyana Leader”). Within days of the initial announcement, prominent observer missions, such as the Carter Center and the Organization of American States, departed the country, citing “concerns over the fairness and transparency of vote counting, “as well as decline in security and increasing travel restrictions due to coronavirus (“Carter Center,” Wilkinson 2020).

Moving On: What’s Next?

The presence of oil in Guyana points at further international intervention in the future. Exxon Mobil, the American oil company, currently prepares to expedite Guyana’s oil production in the following years. Their plans, however, could be complicated by chaotic political divisions (“Oil Bonanza”). Additionally, both Asia and southern US states have profited from Guyana’s first million barrels, and the regions, among others, clearly have a vested interest in the current and future political processes in the country that could affect the distribution of the oil (Wilkinson 2020). While geopolitical and economic stakes in the country could cloud the opinions on fairness of elections, domestic groups have praised foreign interests for their recent action in the country so far. Bharrat Jagdeo, the PPP leader, commended the intervention of Western nations, calling their involvement as an essential component in ensuring a fair process. He said, “the condemnation by the Western countries made all the difference” (Lawler 2020). However, the future is unclear. Will Western countries continue to advocate for Guyanese electoral integrity if it impacts their geopolitical preferences and access to oil?

On March 15th, the opposition and the government finally approved a complete recount of the votes in the election. The 15-nation Caribbean Community sent observers to supervise the recount. Five prime ministers from surrounding countries arrived in the country to observe, led by the Barbados Prime Minister Mia Mottley. (Wilkinson 2020) The CARICOM delegation reflects the role of regional organizations in the observation process. However, the global chaos surrounding coronavirus has seemed to lead to a standstill in the process. It is unclear when the recount will happen and when the final results will be published.

“Ahead of Oil Riches, Guyana Holds a Decisive Election.” The Economist, The Economist Newspaper, 27 Feb. 2020, www.economist.com/the-americas/2020/02/27/ahead-of-oil-riches-guyana-holds-a-decisive-election.